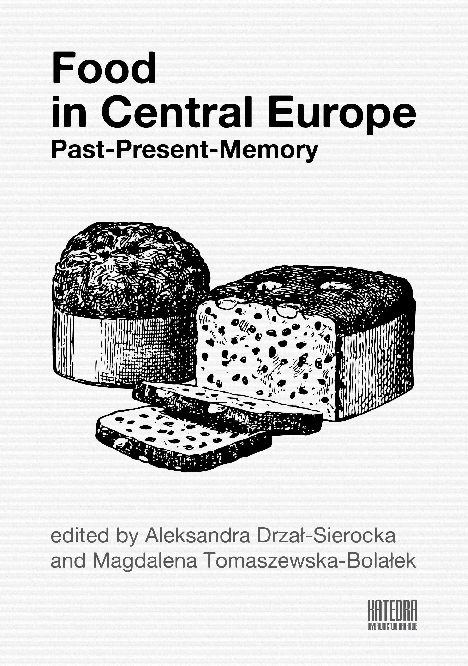 abstract: « On one hand there is identity, on the other there is food. Both are dynamic except that the former is foremost known for its notion final. Identity takes the individual back to a group or collectivity with the same flavor. One must admit that the individual is on the move as he constantly immerses himself in new fragrances which he is supposed to belong to. Each time he develops a new personal scent different from that of his collectivity. He becomes a new person, himself.

Therefore identity implies essence as well as existence. Now to be quite honest there is an issue here as the definition ofthe word identity wants it to be fixed like a clot, coagulation, a stable emulsion, ice, and grease against cold, curdled milk or dough.

How would you make identity meet food?The former leavens two op posite meanings when the latter make people get together. Do we have to write a new definition of identity? Or must we add a second word inspired by the Latin pair idem and ipse to explain the word identity. Our food identity, in other words what we are, according to what we eat, depends on our belonging to a given group and its eating habits, but also our own personal food experience. Now, if we want to pay attention to the definition, the food identity of an individual will be the dish offered by the group he belongs to, not his own. So in the notion of identity, one can feel a sort of conflict as to the perception of an individual (he really what he seems to be?), since he is identified with regards to the practices of his community and not in regard to his own singularity. Take French people as an example: they are call froggies by English people who perceive them as frogs’ eaters in the first place. Does it mean that every single French man does eat or enjoys eating a right definition for food identity? What should we understand? Why can’twe have just food? »